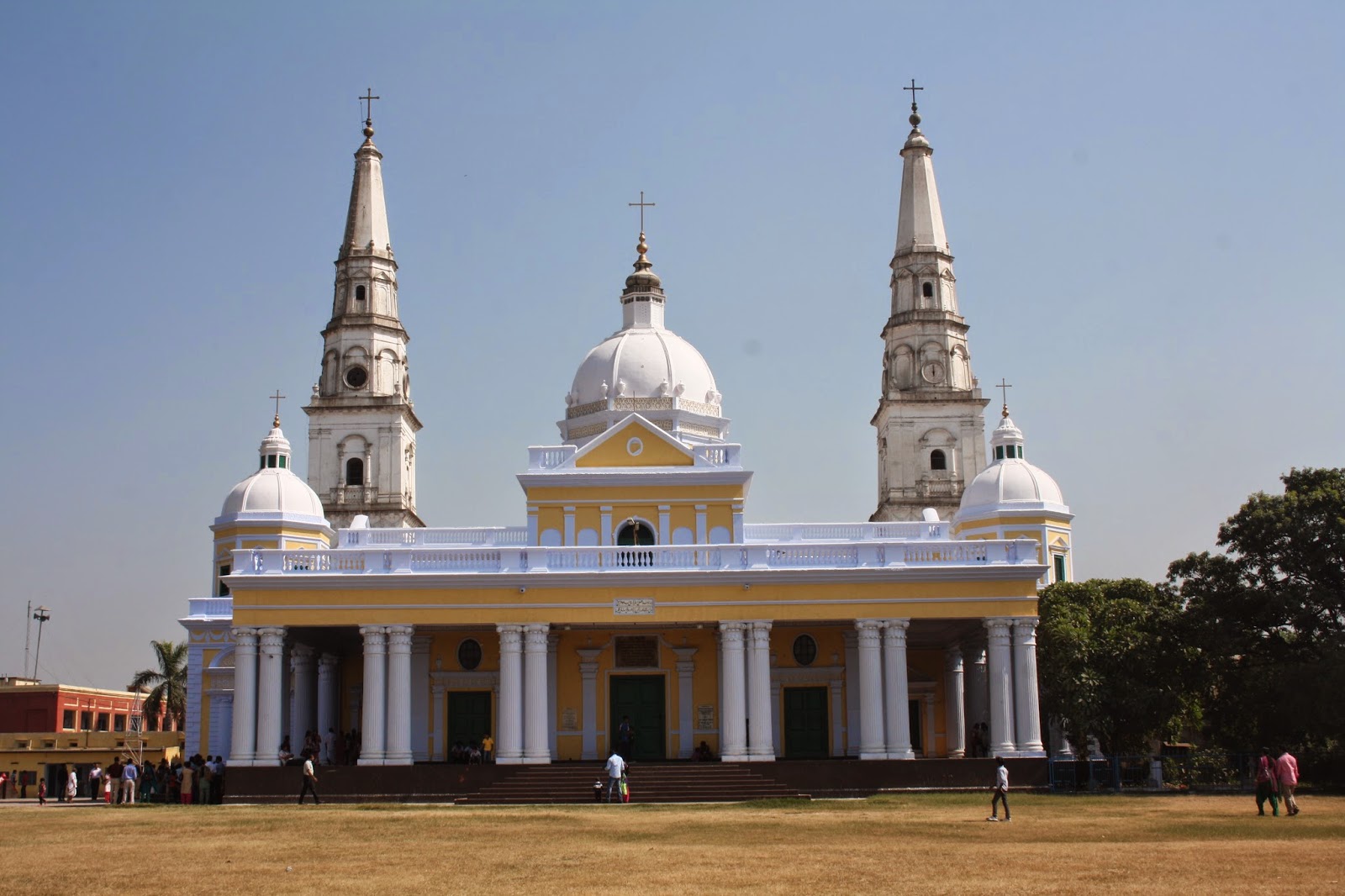 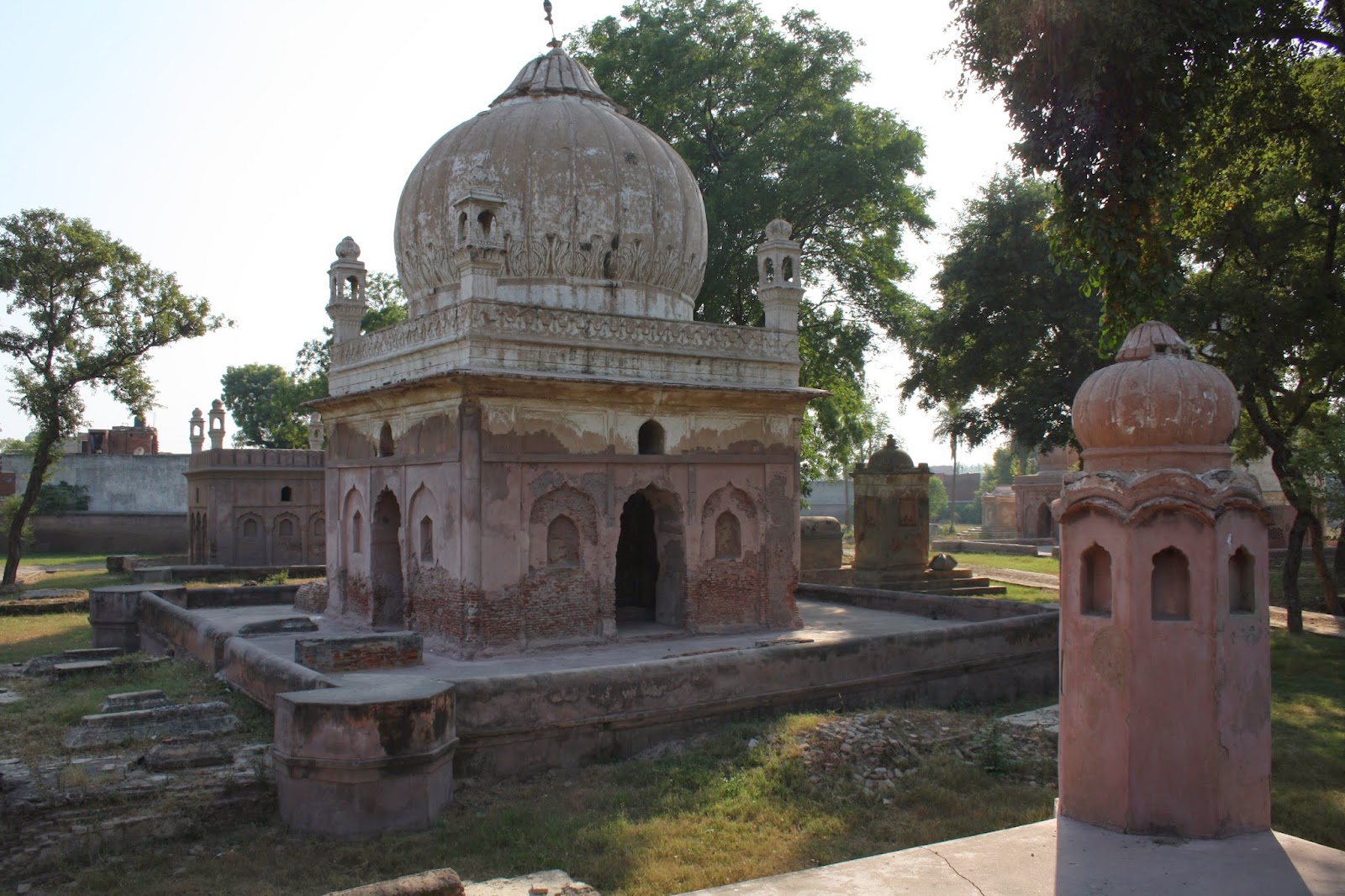 How to arriveSardhana is after Meerut in Uttar Pradesh. Along the road to Muzaffanagar, Roorkee and Dehradun turn left and drive for 22 km. The church is outside the city center and in a green field.
The old graveyard is on the other side of the town on a road that passes in front of the bus stand. When you see a temple turn left in a small street. After 200 meters there is the gate. If it is closed, ask for the custodian to open it.
Pubblicato da Maria Grazia Coggiola a 10:39