The Pilar hill was inhabited from the very earliest time and the river port at the bottom, Gopakapattana, was a center of trade with Rome.
Some evidences of the early settlement, the Roman period and the hindu rulers of the First Millenium were found in a tank (Chamudeshwari tank) are in the Pilar Seminary Museum. 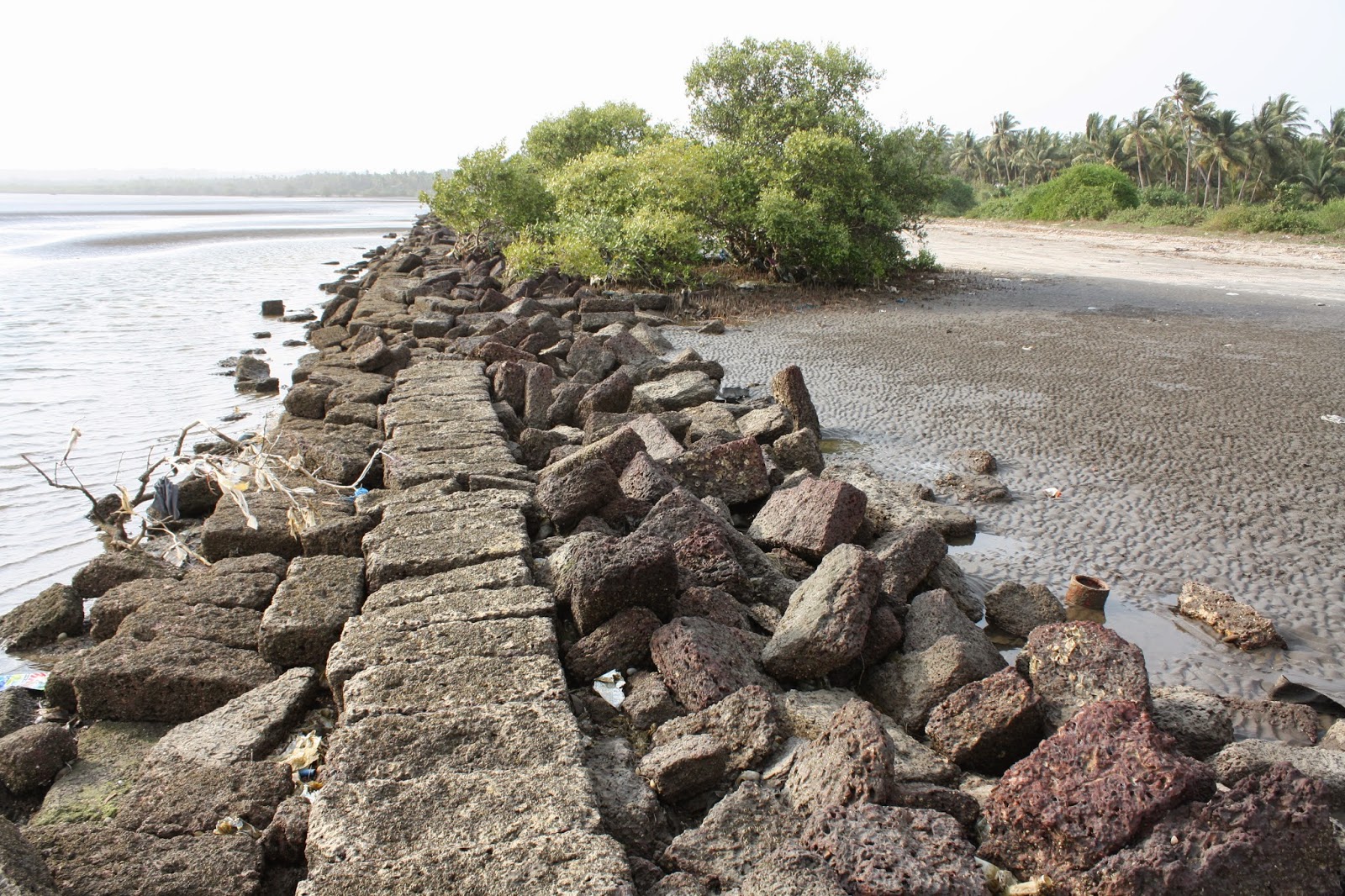 In the first millennium, after the fall of the Roman empire (476 AD), the trade was taken by a dynasty from Persia.
Many Hindu rulers from Karnataka and Gujarat invaded Goa and gave it to their feudatories.

GOVAPURI, ANCIENT CAPITAL OF GOA
Govapuri, the area around Pilar with the port of Gapakapattana, became the capital of the ruler Shilaras (from 765 to 1020 A.D.). Another dynasty is the Kadambas (960 AD). At the beginning they made Chandrapura (now Chandor) their capital then they move to Govapura after they captured it from the Shilahara.
From the XIV century Muslims took control of Goa who became later a Sultanate.
The Portuguese commander Alfonso de Albuquerque captured Tiswadi (today Old Goa) the 1st march 1510 but fought with the Muslim ruler until November when finally conquered the area after a naval battle.
With the Portogueses,  also the missionaries (most of them Spanish) arrived: Franciscan (1510), Jesuits (1542 with Francis Xavier) and Dominicans (1548).

ORIGIN OF PILAR
Around 1613 the destroyed city of Govapuri got a new Spanish name, Pilar, from the Spanish Our Lady of Pilar in Saragoza. That is why the hillock was discovered by the Franciscans Capuchin from a province of Saragoza. The foundation stone of the Convent was laid in July 17, 1613.
After 200 years, when the Portoguese suppressed the religious orders (1835) the edifice was abandoned and it was used as a stable for cows. The Portuguese allowed some Goan carmelites to occupy the monastery (1854 to 1887), but then Pilar was in decrepit states.
In the 1890 the place was assigned to a new missionary society founded in Goa, that took the name of “Society of Pilar”. In the small group there was Agnelo de Souza, who has been declared Venerable by the church and the process of canonization is in process. He died on 19 november 1927.
Presently Pilar is the hub of educational activities, the Pilar Seminary being an important theological college among them. 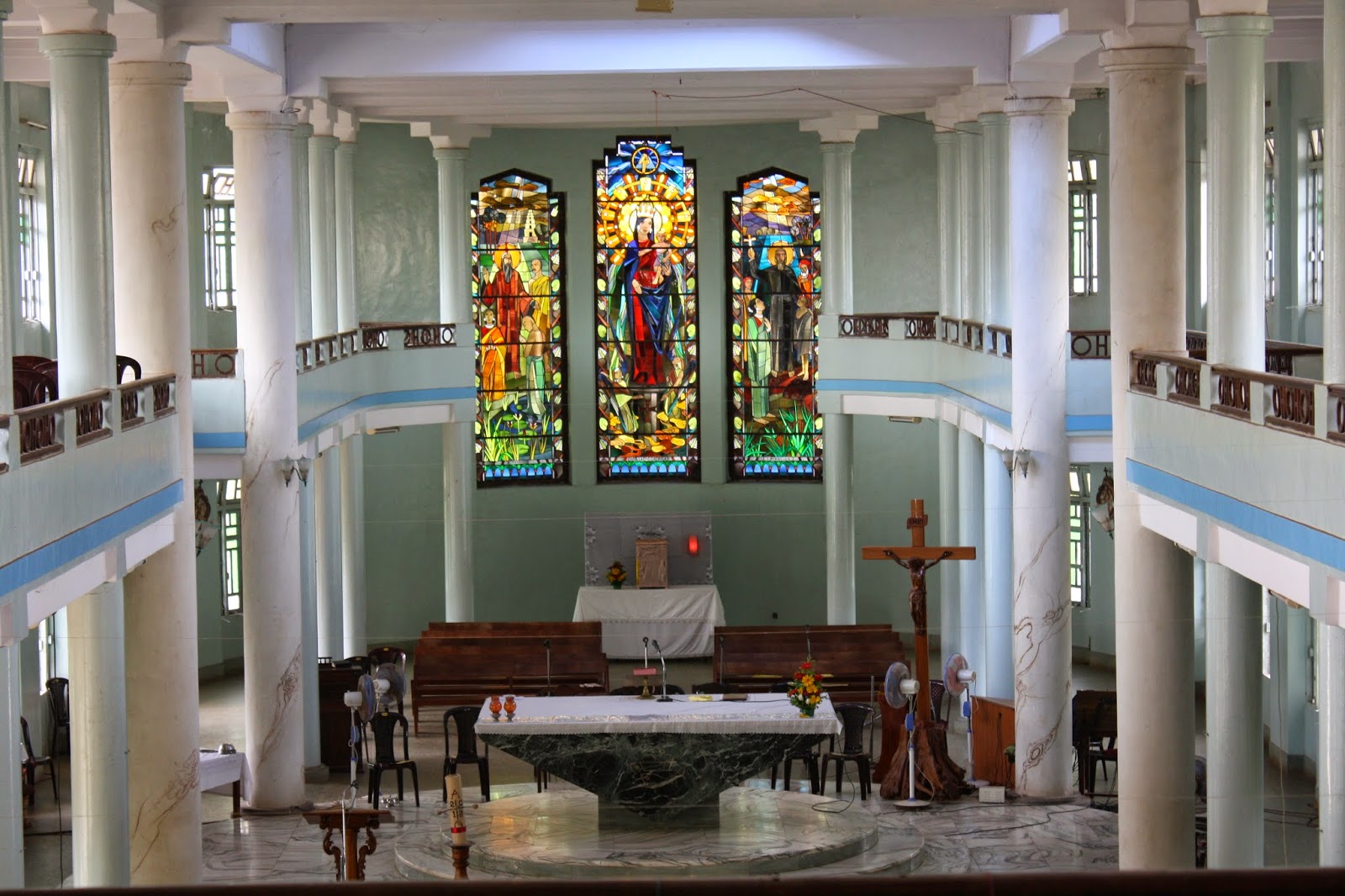 THE PILAR MUSEUM
The Pilar Museum is located on the Pilar hillock where the Pilar Seminary (Convento do Pilar) is also located. The Museum was founded by Fr Cosme Jose Costa, and highlights various finds on and around the Pilar hillock and now preserved in the seminary museum. It displays artifacts belonging to all religions - Hindus, Buddhists, Jains, Christians and Muslims.
They relate to the different dynasties and rulers that held sway over Goa, the most important being the Shilaharas and the Kadambas;

ST. THOMAS CROSS IN PAHLAVI LANGUAGE
The artifacts also point out the connection to the Thomas Christians (around 700 AD) and are witness to later Portuguese influences.

An Arab traveler, Ibn Batuta, who in his book "Travels" written in the 14th century in Arabic, reported that he found a Christian settlement on the banks of the river Zuari in Govapuri, the capital of Kadambas of Goa.
The recent find of a Christian Pahlavi Cross of the 7th Century AD confirms that there were Christian settlements in Goa long before the conquest of Goa by the Portuguese.
The finding of this cross in May 2001 by Fr. Cosme Jose Costa, in the banks of the Zuari near Pilar, made worldwide headlines and is now a prime exhibit in the Museum. 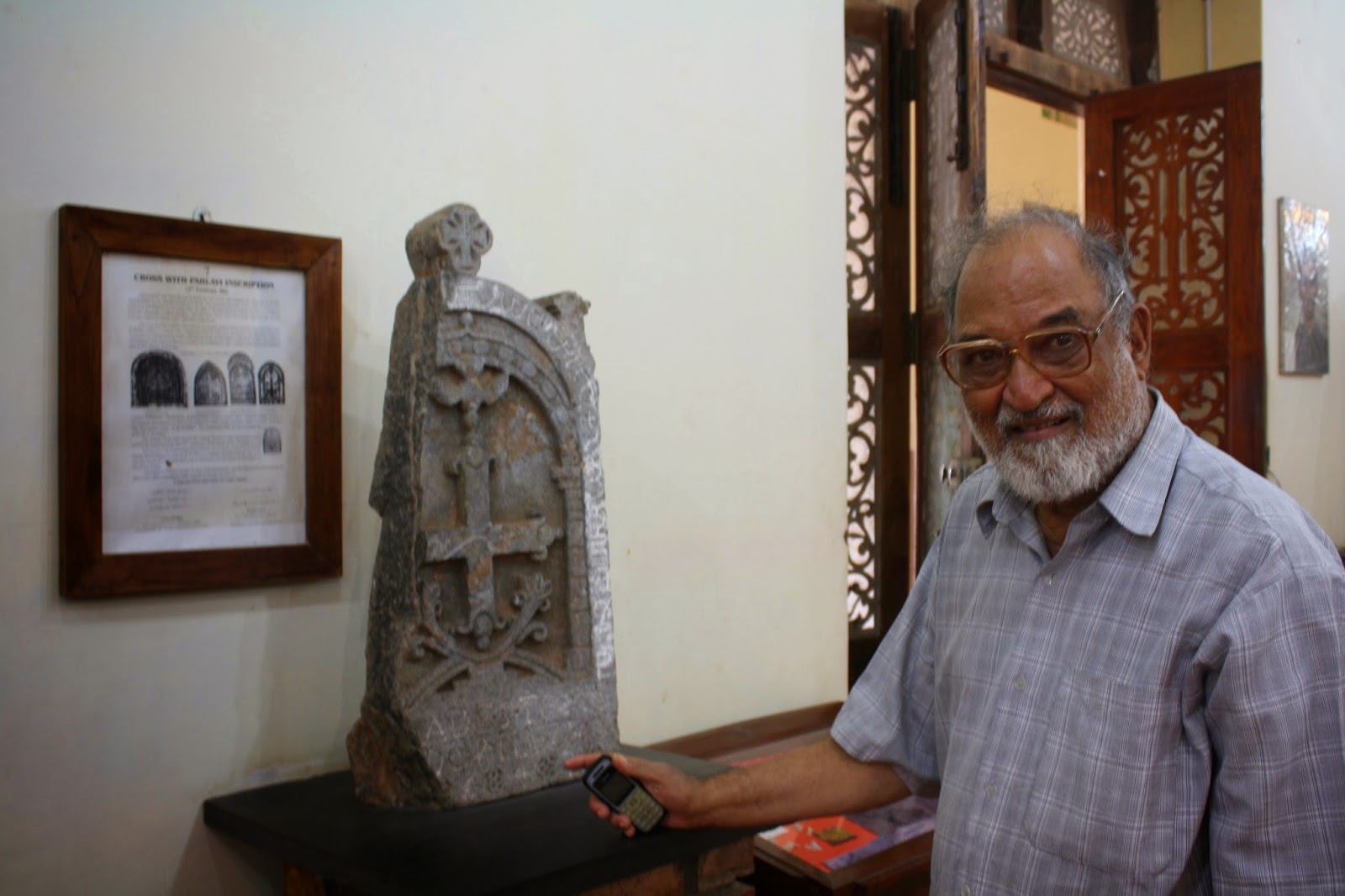 The broken cross was found in Dandi (Agasaim), three kilometers from Pilar, hidden in the green. The inscription is in Pahlavi, the language used by the Persian. It is a testimony of the existence of Christians in Goa in very early times. It is believed that Christians were isolated only to Kerala and Mylapore where the apostle Thomas is believed to have come in 53 AD.

The Pahlavi inscription say “My lord Christ have mer(cy) and “the son of Syrian who carried (cut, carved) this cross…”.
Among other interesting artifacts in the museum (all found in Pilar) a seal of the Kadambas, sculptures of Jayakeshi I and Shivachita Parmadideva and his queen Kamala Devi, a Roman amphora, various ancient coins which include two Roman coins and a unique Kadamba gold coin, an eight century idol of Ganesha, a silver gem box dating to Kadamba times, the Khrista Purana (a handwritten Marathi translation of the Bible from 1609), various paintings of Portuguese times etc.

HOW TO ARRIVE:
About 10 km by road from the Old Goa, 12 km from Panaji and 20 km from Margao. It is a big complex on a hillock near the river Zuari.